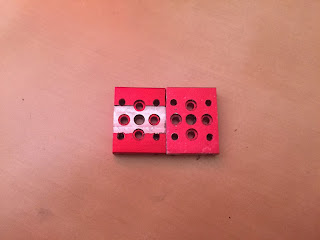 Of course, Bot Blast is the next on my agenda, so preparation for that comes first.
Posted by Nate at 5:37 PM